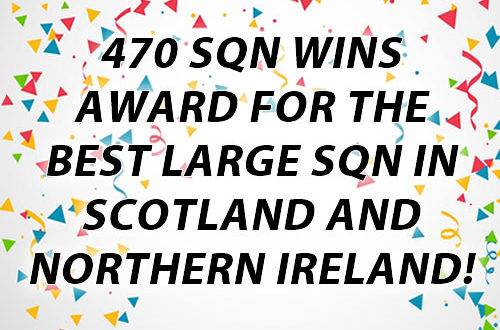 2018 has got off to a flying start for 470 (Falkirk) Squadron of the Air Training Corps as we have been formally recognised as the best large RAF Air Cadet squadron in Scotland and Northern Ireland for 2018 and a flagship Squadron of West Scotland Wing.

Our unit which has been in continuous operation in the town centre since 21st February 1941 has undergone a sustained period of growth in recent years where we have expanded to 60 cadets and 16 staff at the Falkirk Cadet Centre at Bellsmeadow.

Tuesday 20th February 2018 saw the Regional Commandant for Scotland and Northern Ireland, Group Captain Jim Leggat OBE, visit the unit for the first time with his team to conduct the formal inspection for the Regional heat of the Morris Trophy which is one of the most sought after national awards in the Air Training Corps.  The event was driven by the cadets and supported by the staff who demonstrated many of the activities and projects that the unit provides as part of its training and development programme. We received wide acclaim on the evening from the Regional Commandant and his staff for our delivery of the “Cadet Experience” and promoting the main aims of the ATC which are: 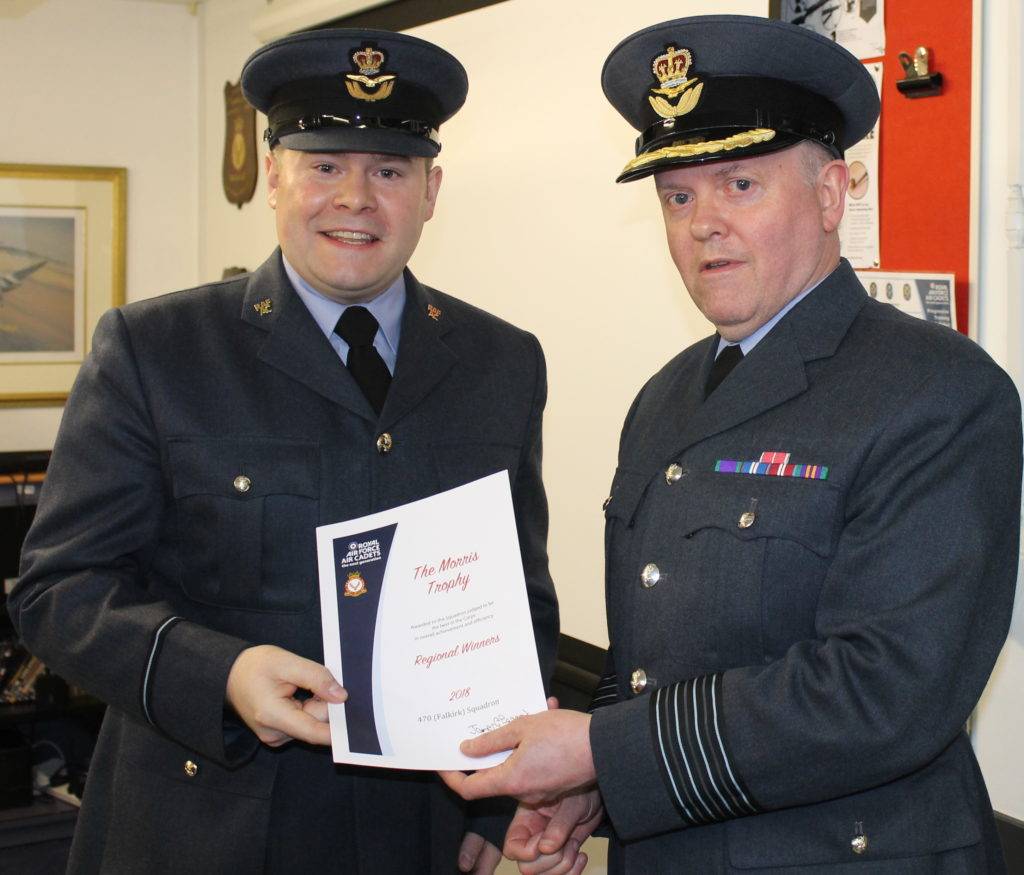 “It has been a huge honour for 470 (Falkirk) Squadron to win the West Scotland Wing Efficiency Trophy for 2018 in December 2017 and be selected as the 2018 Regional Morris Trophy Winner for Scotland and Northern Ireland a few months later on our 77th birthday. This is the culmination of 5 years of hard work by our dedicated volunteer staff and cadets and continued support from our Civilian Committee and colleagues across West Scotland Wing to be formally recognised in this manner. It was also a very special occasion for our former Officer in Charge, Flying Officer Aubin Bryce who passed the command responsibility to myself in January after 15 years in charge and who continues to serve at the unit after 53 years with us.”

The future is looking bright for 470 as we continue to expand in 2018 and provide more exciting opportunities within the Falkirk community along with our neighbouring squadrons at 867 (Denny) and 1333 (Grangemouth Spitfire).

470 (Falkirk) Squadron parades on a Tuesday and Friday evening from 19:00 to 21:30hrs and is continuing to expand their diverse cadet team with their next training intake for potential cadets aged from 12 years (In S1) scheduled for Tuesday March 27th 2018.

To register your interest either as a Cadet, Adult Volunteer or Civilian Committee member please visit our website – www.470aircadets.org – for more information. 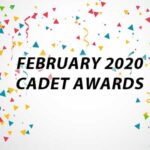 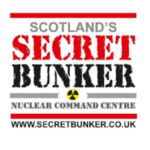 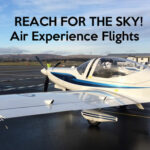 Reach for the Sky!