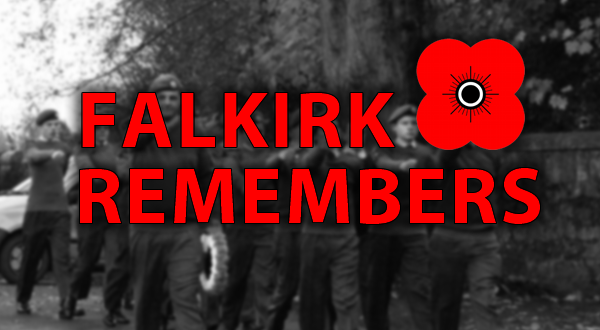 At this time of year, 470 Squadron takes time to reflect on the sacrifice made by the members of our Armed Forces and those that have died in conflict to allow us the freedoms we enjoy each and every day. We provide an essential uniformed presence at a number of events supporting our local community:

The Festival of Remembrance is an annual commemorative event organised by Falkirk Council and the British Royal Legion and hosted at Falkirk Town Hall on the Saturday evening before Remembrance Sunday. A large number of cadets and staff were in attendance from across the Sector and 470 had representation on stage with FS Megan Fraser, Sgt Logan Tait-Curtis and Sgt Emily Gribben parading the banner. This year featured a number of excellent performing artists which raised a large sum of money for Legion Scotland.

For 2017 we were very pleased to return to the Town Centre Remembrance Parade after a period at other venues. 470 provided a large presence with 2 uniformed staff and 20 cadets featuring in the parade from the Falkirk Town Hall to Dollar Park where Cpl Kenneth Sim laid a wreath on behalf of 470 Sqn and the RAF. 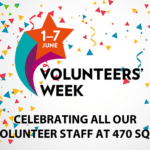 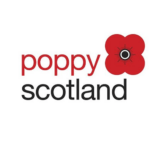 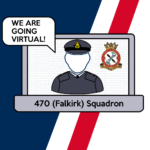 We are now a Virtual Sqn!